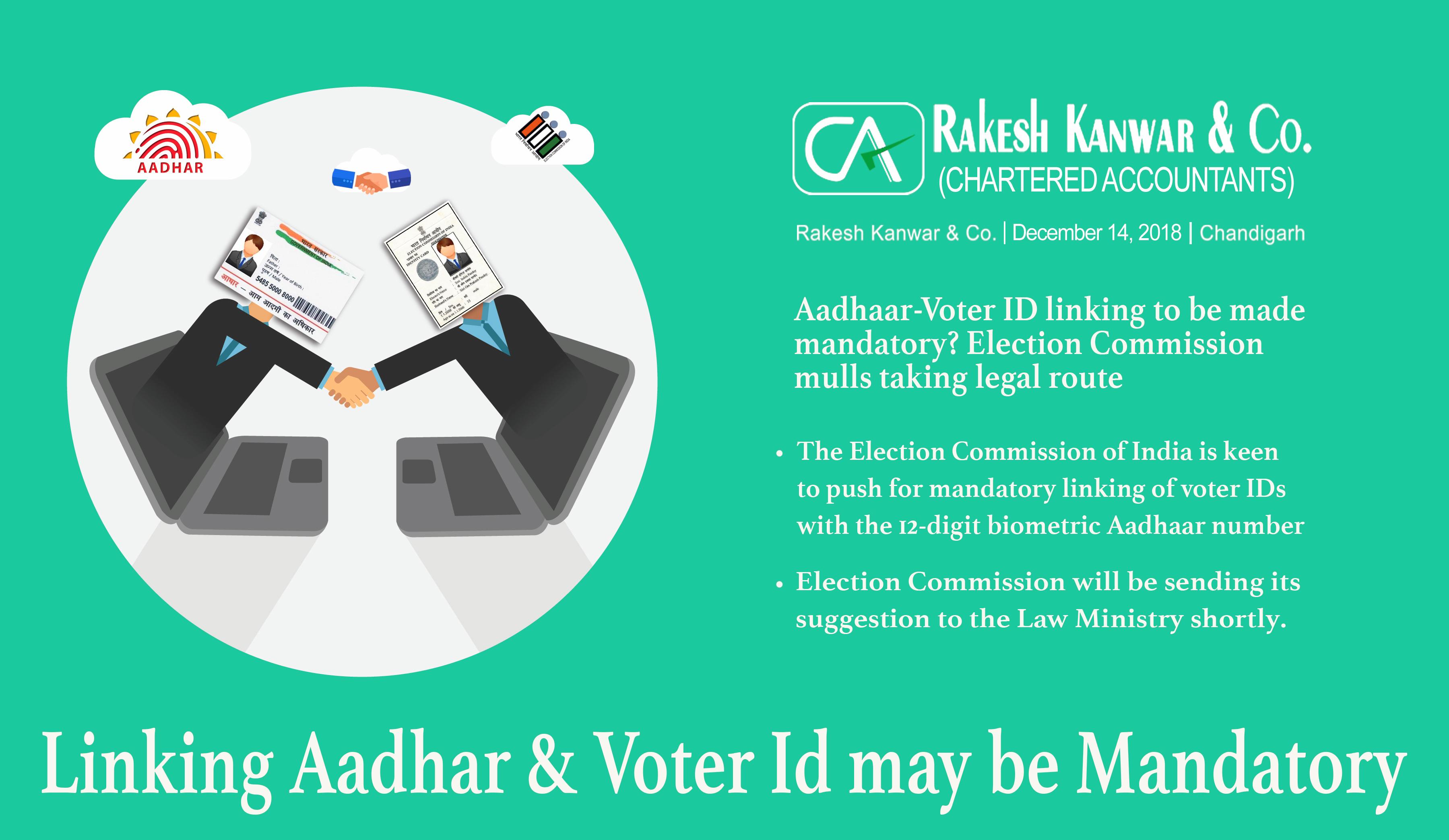 There have been legal obstacles in the process as ruled by Hon’ble Supreme Court, stalling the process of linkage over privacy concerns. The Election Commission is proposing to make amendments to the Representation of the People Act, 1951 that will require citizens to link their Electoral Photo ID Card (EPIC) with Aadhaar, while ensuring privacy protection. The move is aimed at improving the accuracy of the electoral rolls.

Following the Hon’ble Court’s September orders, the commission had sought the opinion of Unique Identification Authority of India(UIDAI) on the applicability of the judgment to its move of linking Voter ID to Aadhar Number. The Aadhaar-issuing body suggested an interim measure to allow this in a limited fashion but made it clear that full-fledged linkage would need legal backing.

EC says linking would help weed out duplication and misrepresentations in the electoral rolls, an issue also raised by political parties every now and then. EC is determined to find a permanent fix to the issue by soliciting UIDAI, Law Ministry, Political Parties and other stakeholders. With almost all the concerned parties supporting the move, the Election commission believes its case of restarting the process of linkage is very strong.